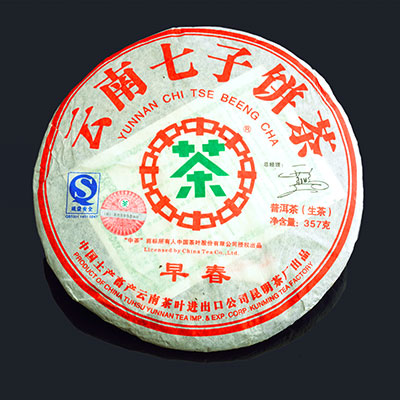 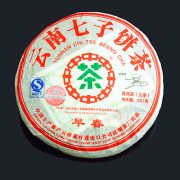 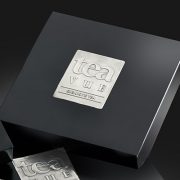 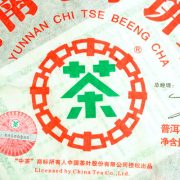 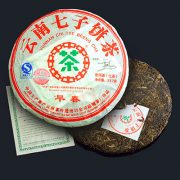 This Early Spring 2007 Pu-Erh Tea is immediately pressed into tea cakes after it is hand-picked, producing a lighter brew.

Use a Pu-Erh tea knife to separate the desired amount of tea leaves from the tea cake and place the leaves into a teapot or teacup.

Use 2 teaspoons (2.3 grams) of Pu-Erh tea leaves for every 8 ounces (1 cup) of water (Traditionally a Pu-erh tea knife is used to separate the desired amount).  Bring the water to a rolling boil at 212 degrees Fahrenheit (100 degrees Celsius.)

There are no reviews yet.