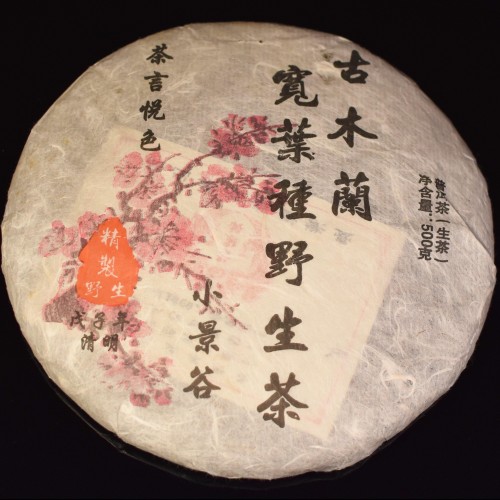 Raw Pu-erh tea is immediately pressed into tea cakes after it is hand-picked, producing a lighter brew.

THE STORY OF MULAN

This Mulan Raw Pu-Erh Tea, 2008 gets its name from a Chinese legend about a young girl named Mulan who disguises herself as a man and goes to war in place of her father and is victorious.  Poem of Mulan is the earliest recorded version of the story and was written sometime between 386 and 533 A.D.

Use a Pu-Erh tea knife to separate the desired amount of tea leaves from the tea cake and place the leaves into a teapot or teacup.

There are no reviews yet.